ONE LEGEND, TWO BANDITS, YOUR CHOICE

ONE LEGEND, TWO BANDITS, YOUR CHOICE 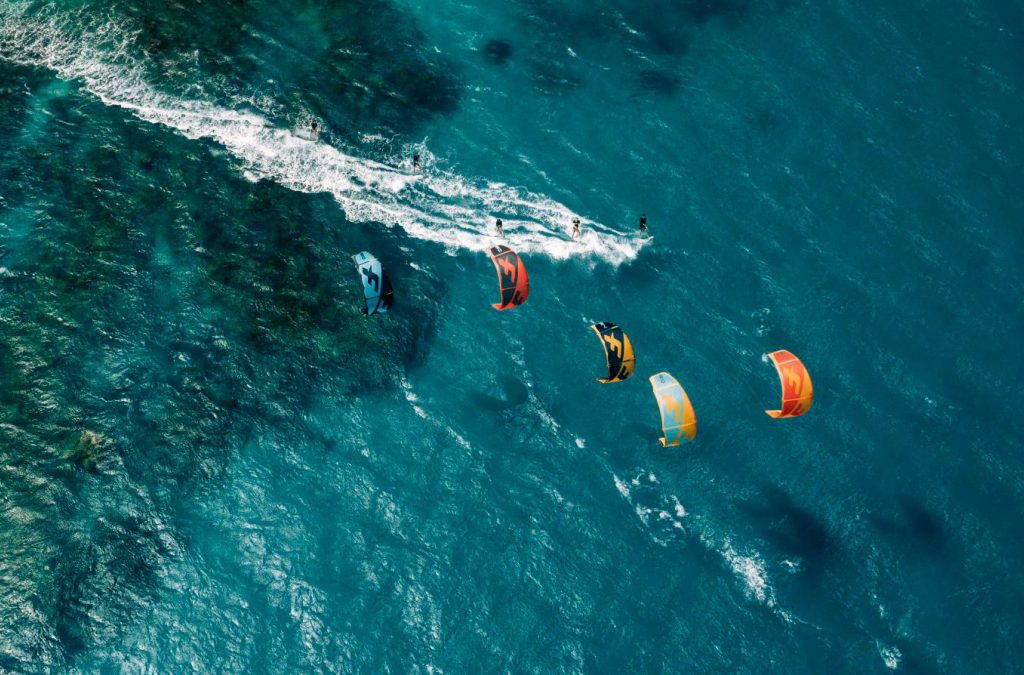 F-ONE was launching its very first BANDIT which years after years became the most popular kite on the market.

As the years went by Raphael and the team have pushed the limits of R&D, creating thousands of prototypes and spending years on the water, to always develop the best kite they could possibly make.

For the first time there will be two BANDITS.
Not only F-ONE has worked on an ever better BANDIT for 2020 but also created the BANDIT-S, a dedicated Surf and Strapless kite.

The all-new BANDIT-S, a dedicated surf & strapless freestyle kite,
the choice of champions and riders who truly value surfing with a kite.